Top 7 Most Expensive Mobile Phones in the World 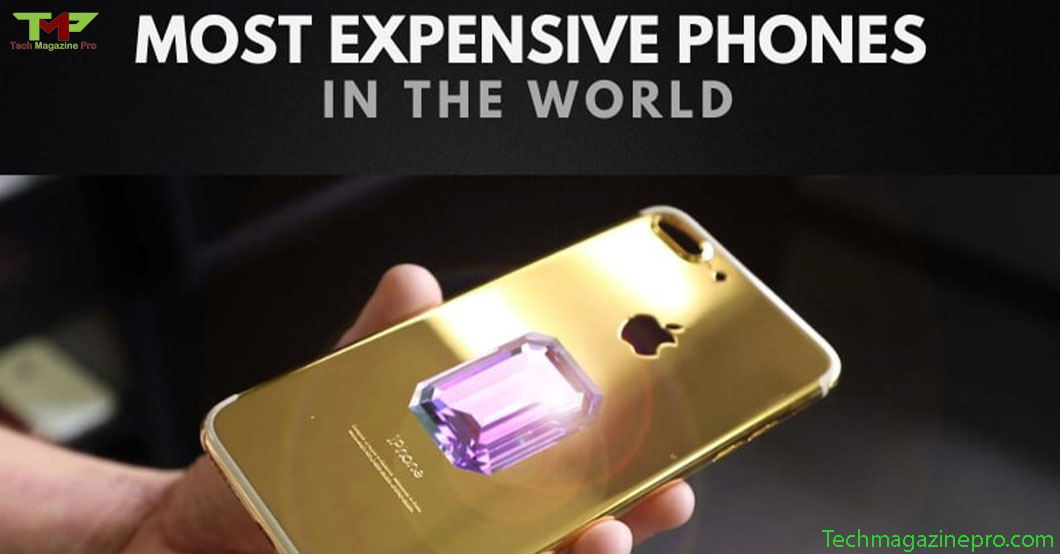 Tech Magazine Prohttps://techmagazinepro.com
Hi, My Name is Saifuddhin Sk and I am passionate about Technology and Business. I know About SEO, Digital Marketing, and Blogging. I Created TechMagazinePro to help users on different topics about Technology and provide Buying Guides for Electronic Gadgets.
- Advertisement -

What makes a phone more expensive and best quality?

This is supposedly the most expensive phone in the world. The owner of this phone had to pay 48.5 million dollars which is a fortune for any middle-class man. This device is strongly built with 24 karat gold which makes it expensive. It also has a pink diamond instilled in the device.

This is again another extremely costly phone but not as costly as Falcon Supernova iPhone 6 Pink Diamond. This phone was designed specially by Stuart Huges and the phone has 500 diamond stones which are worth 100 carats. The logo of this phone also features around 53-carat diamonds. This phone costs almost USD 10 million.

This is again another luxury phone designed specially by Stuart Huges and it is made up of solid rose gold. The other gold features are quite the same as 4S Elite gold but the start button of this phone has a single cut diamond stone. The phone weighs up to 7 kgs which might be a little too heavy to use regularly. The price of this phone has been fixed to USD 8 million.

The phone is made up of 271 grams of gold of 22 carats and it is genuinely a beauty. It is worth being called one of the most expensive mobiles because of the beauty it holds. The start button of this phone also has a diamond which is 7.1-carat gold. This phone is sold in a solid granite chest which makes the phone more luxurious in looks. Having given all the quality of the phone, I would also like to mention that the price of the phone is as high as USD 2.5 million and this is a rare piece which is not found very often.

This is a unique and classic iPhone that is specially created by Peter Alisson, and this iPhone is made up of 18-carat sharp yellow gold which is most commonly found. There is also another variation of the same piece and hence the other color is rose gold. The start button also has gold installed in it. The price of this phone is the same as that of the Goldstriker iPhone 3G Supreme that is USD 2.5 million.

This is another world’s most famous again it is also very specially created by JSC Ancora. This device is just solid and excellent and it has really some amazing look on the surface. The wood on both sides of the phone is made up of Macassar and it is hand polished and it is made up of 10 rare blue ones. The price of the mobile USD 1.3 million and it is really worth not imagining.

The luxury phone was Goldvish’s luxurious one which has been enlisted in the Guinness Book Record. It is one of the most expensive phones in the world and unlike the other luxurious phones, it stands out on the list of the best phones. The price is considered to be quite less than what is expected. It is costed USD 1 million. It is a structure of 18-carat gold.

There are so many kinds of expensive phones in the world and I am sure that most of us had no idea about them. Now, after reading this article I hope you will have an idea about them and if you want to buy it for yourself or gift it to someone then you can order now. If you know of some more such luxurious phones then let us know in the comment section below.

How to Connect a Wireless Keyboard and Mouse to Computer?